BT Sport began to showcase sport in Ultra HD. The task was to let current subscribers and new customers know that their favourite teams and sports stars were available in crystal clear quality and nothing could go unnoticed. Unfortunately there was little budget so an idea was needed that could get significant earned media coverage and get people talking.

Model-maker Andy Knight designed the BT UHD Vanity Kit. From the outside it looked like the digital TV box viewers plugged into their TVs. However, all the wiring and the tech had been removed and replaced with bespoke vanity items.

Once opened, recipients read the message “Get Ready for Ultra HD” and to help them prepare as presenters were all the things they might need to look their best: tweezers, fake tan, nail file etc. These were posted to BT Sport pundits, footballers, boxers and rugby players to give them a nudge in the right direction, inviting them to #GetUltraHDReady because in Ultra HD nothing would be missed, including those stray nose hairs or unruly monobrows. 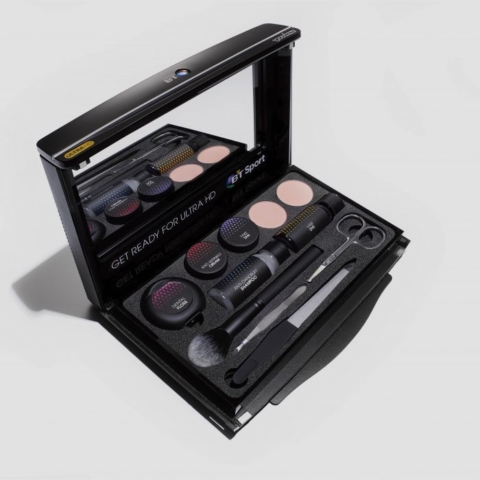 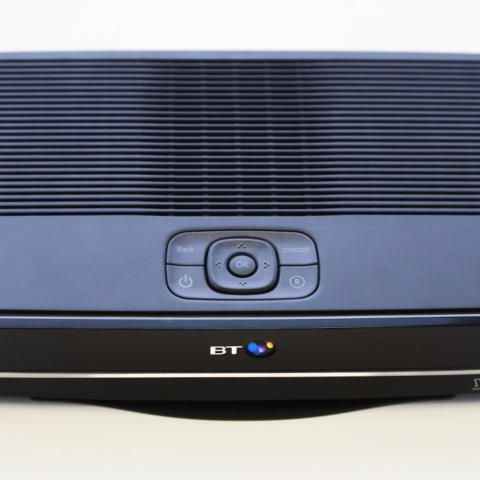 With no media spend and for just £5,000 production spend, the campaign registered 17.3m impression (Twitter and Instagram) through organic reach.

Even though BT Sport had been the largest single provider of telephone services in the UK, other suppliers had come in and taken substantial share of the broadband market. SKY in particular. So in 2013, BT started broadcasting Premier League football and Premiership rugby. They needed to let their 1.3m subscribers know that they could update to HD (high definition) and what better way to do that than by getting their sports presenters to do it for them.

Their ruggedly masculine stars (Lawrence Dallaglio and Martin Bayfield from rugby, Robbie Savage and Rio Ferdinand from soccer) were mailed these beauty kits. They played along with the joke on Twitter and Instagram, and their fans loved them for it. Within a week they had reached 10 million sports fans. And it all started with a dozen packages delivered by the postman. 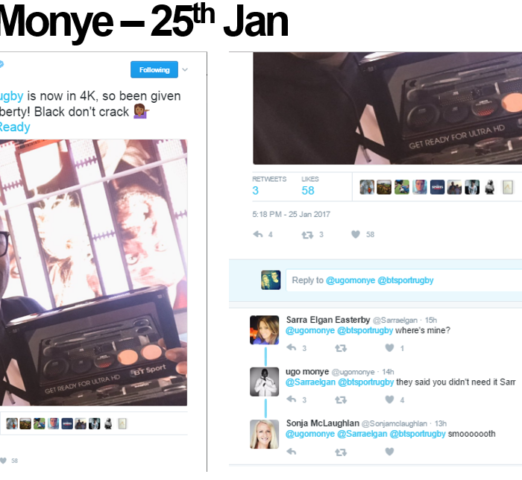 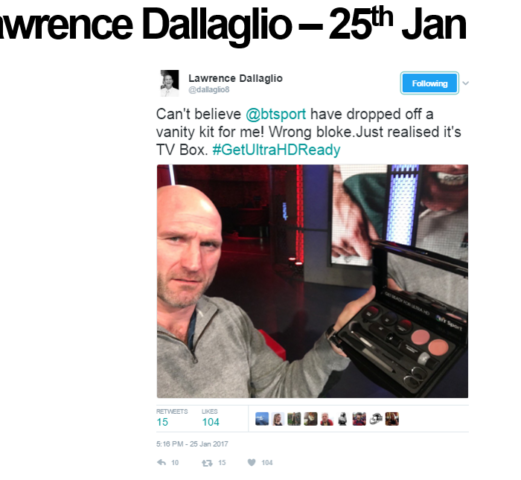 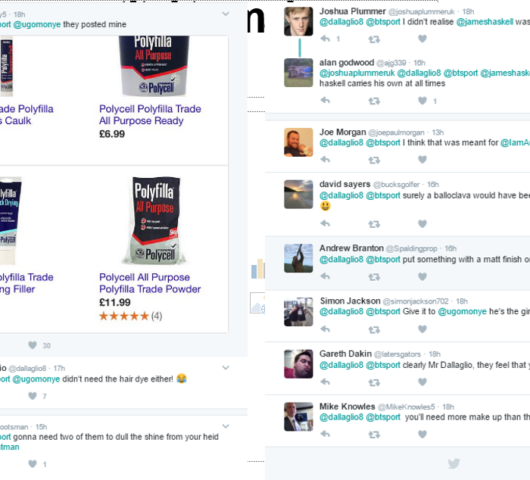 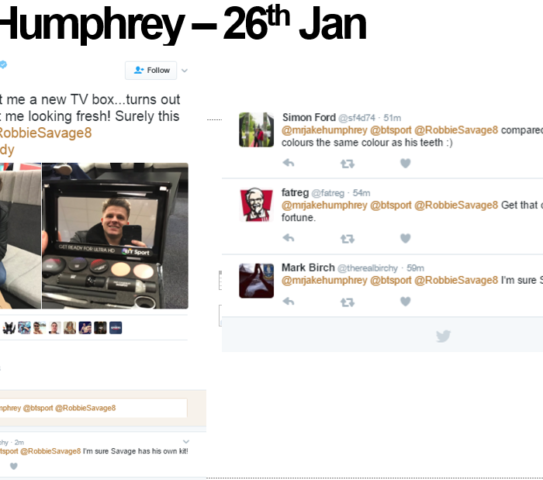 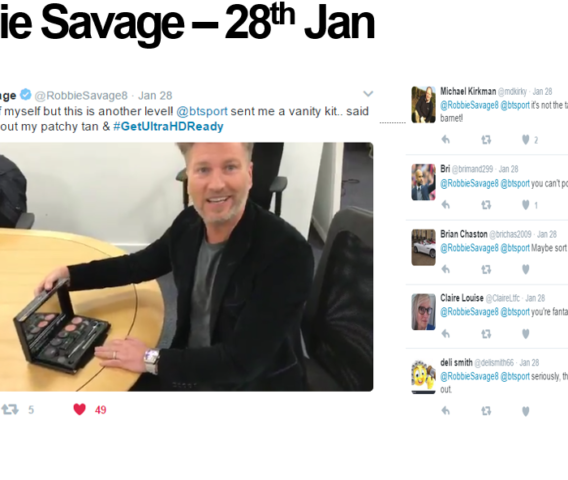 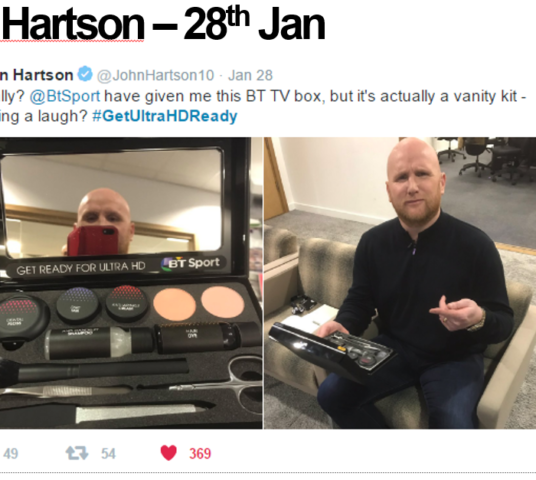 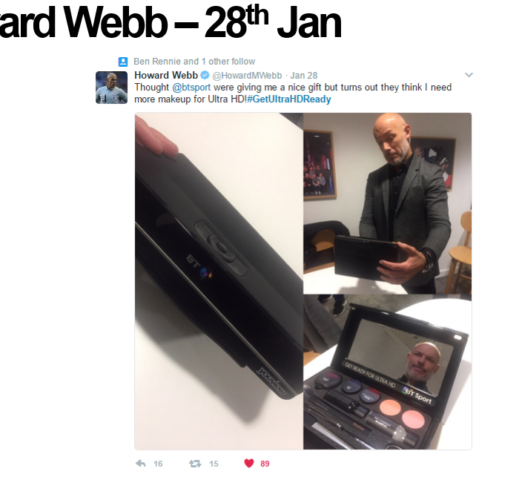